Gayundah and her sister ship Paluma were acquired to deal with the perceived threat from the Russian Pacific fleet, These were the first vessels ordered by the Queensland government for the colony’s Maritime Defence Force. Their names are aboriginal words for ‘lightning’ and ‘thunder’ respectively. Built at a cost of £35,000 each, the vessels were of a ‘flat-iron’ design and mounted a formidable armament for their size. Both ships carried out trials on 26 September 1884 and reached a speed slightly over 10.5 knots in full power trials over a ten mile course.

While separated by 100 years, the Gayundah was approximately the size of the RAN’s Armidale class patrol boats.

This vessel has a fascinating but largely forgotten history – from colonial gunboat, to Navy patrol boat, then barge and finally breakwater.

Gayundah now lies at Woody Point on the Redcliffe peninsula; just north of Brisbane, capital city of the state of Queensland, Australia.

No doubt you will agree Gayundah was worthy of a more dignified end.

Updates:  Updates and changes to this site are announced via our facebook group.  Please feel free to join up.
Feedback and Suggestions  Simply use the contact form, and we’ll get back to you. 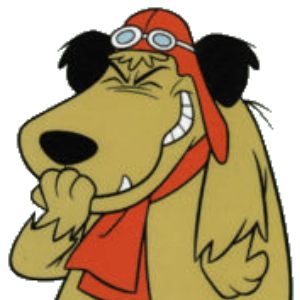 Michael created this site more than 20 years ago, when his interest in Gayundah was first sparked. He has maintained the site continuously for the education and interest of Queenslanders, and all maritime history enthusiasts. 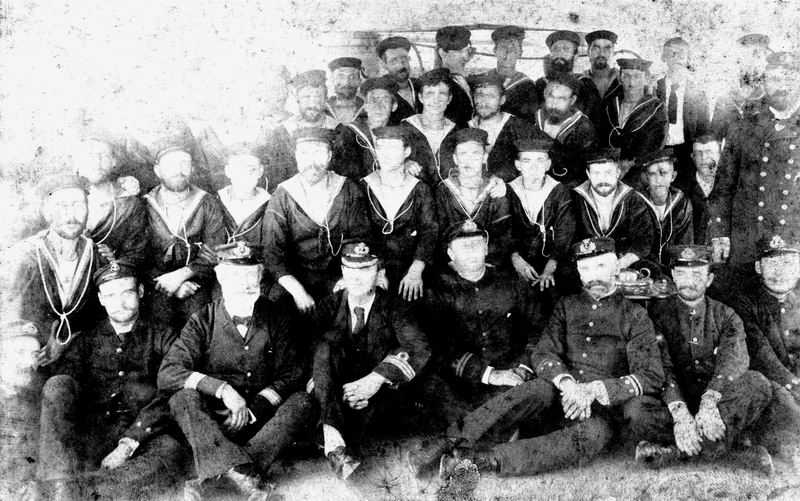 There are many people who have contributed to this site over the years and though I cannot name them all, I thank each and every one!