A rebirth for HMAS Gayundah

On 5 August 1914 Australia received a telegram informing her of the previous days’ declaration of war by Great Britain on Germany.  At the time, HMAS Gayundah, former flagship of the Queensland Navy, is en route from Sydney to Brisbane.

Gayundah’s 8-inch for’d gun was removed and she was sent to Sydney where a raised forecastle was built onto her, making her more seaworthy and more able to maintain speed at sea. 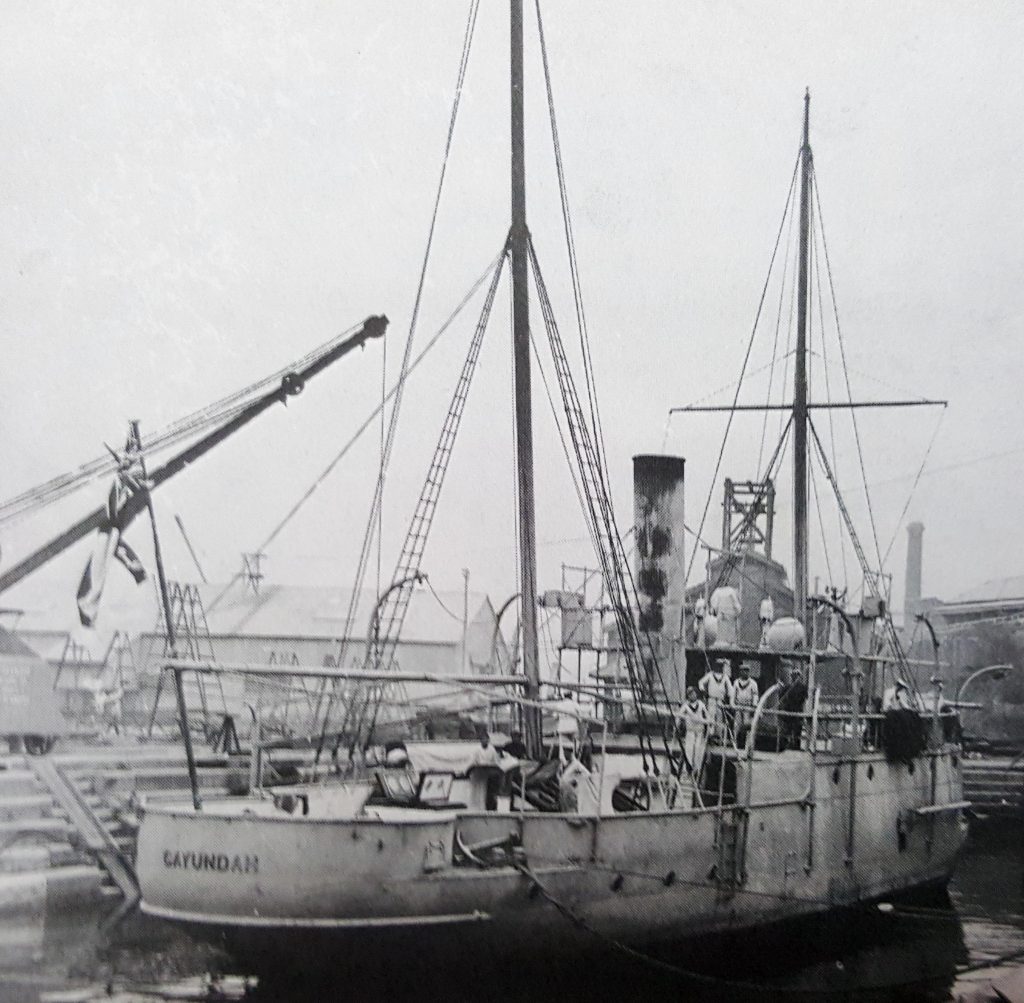 The gunboat HMAS Gayundah on arrival at Cockatoo Island in 1914 for an extensive refit and conversion to a training ship. Her appearance was substantially altered during this refit. 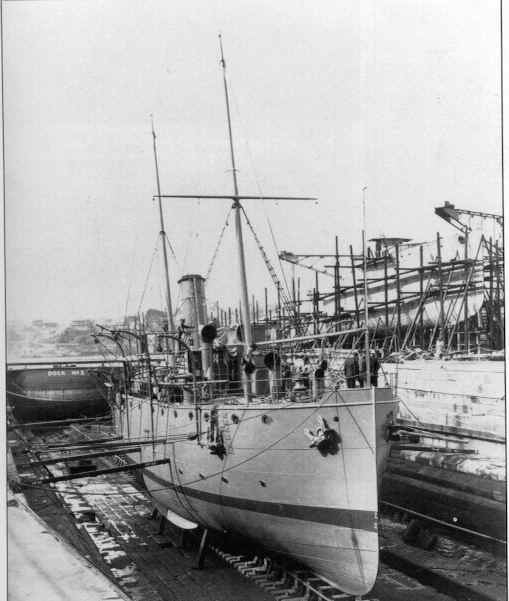 Her World War One career was largely uneventful. She spent her time patrolling the eastern seaboard and her familiar stamping ground of Moreton Bay.  Her wartime roles included those of tender, gunship and minesweeper.

As the war entered its final months, it was clear that Australia was not at any territorial risk, or at least none for which Gayundah was  a suitable solution.

HMAS Gayundah was retired from the Royal Australian Navy and was decommissioned on 23rd August 1918.