Time has finally taken a greater toll on the old girl, with the collapse of a portion of Gayundah‘s bow overnight, discovered on 30 March. 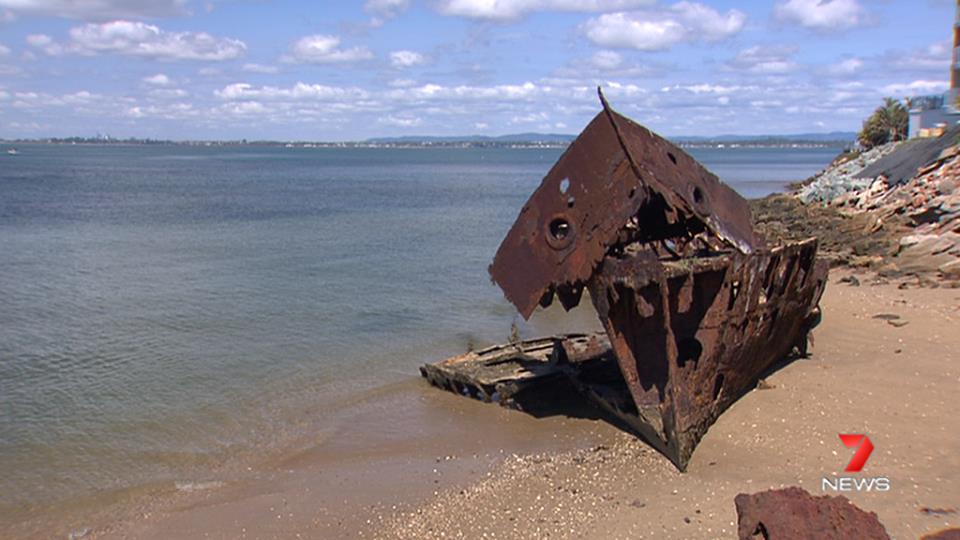 Here is a comparison picture taken just over a week earlier, on the 21st of March. 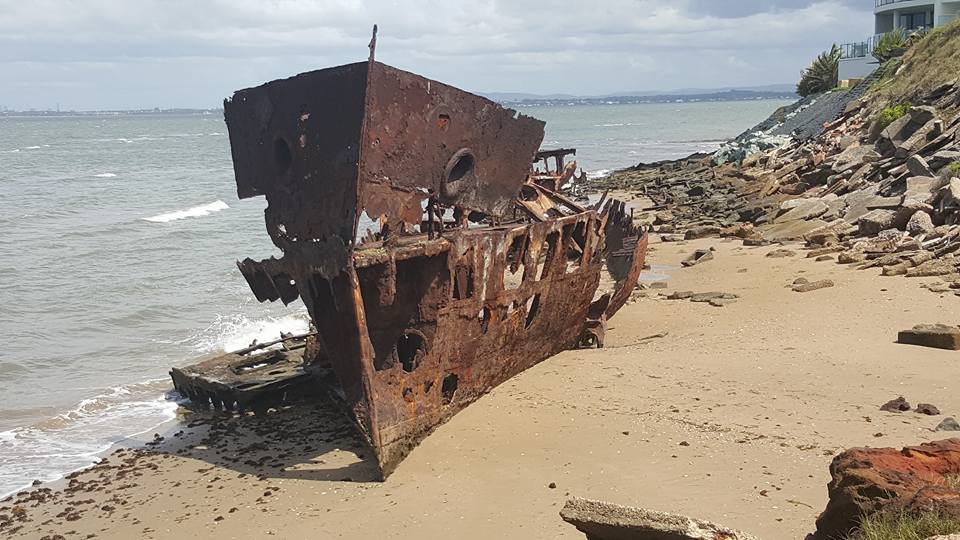 I predicted on our group FaceBook page at the time that the bow collapse might be sooner rather than later.  I just didn’t expect it to be THAT soon.